BUFFALO, NY–Government relations firm, O’Donnell & Associates announces that Jim Moore, Vice-President and Policy Director at OD&A has been named to Albany’s 40 Under 40 list by City & State New York, a prominent trade publication covering politics and policy in the Empire State. 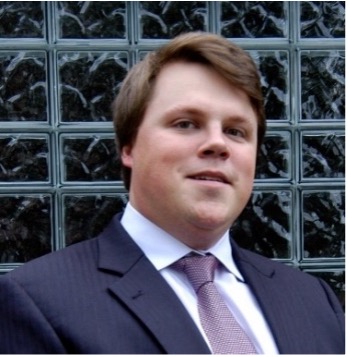 The list recognizes the best and brightest involved in the inner workings of Albany– all of them younger than 40 years old. According to City & State, the state Capitol, which usually puts a premium on seniority and experience, is seeing a new generation of public servants who aren’t waiting decades before getting a seat at the table.

One of Moore’s proudest accomplishments is his work around the federal 340B program, helping low-income and uninsured patients get access to discounted medications.

“We’re at the center of renewable energy discussions, battery, energy storage, things like that,” Moore says. “We are specifically working on energy standards and deployment for better storage across the state.”

Moore got his start in government under U.S. Sen. Chuck Schumer, though he now enjoys looking at policy issues from a different perspective.

“Government relations gives me an opportunity to work on some very interesting issues and get into the minutiae of those issues more so than I did on the government side,” he says. “We work for a mix of clients that I’m pretty proud to represent.”

Moore currently resides in the Capital region with his wife and two sons. The Buffalo native graduated from Canisius High School and earned a Political Science and Business Administration degree at the University of Vermont.