House Democrats are  aiming to vote this week on their next relief proposal , “CARES 2”, which is expected to include $2 trillion in funding for state and local governments, coronavirus testing, and another round of direct payments to Americans. However, the bipartisan cooperation that got the first CARES Act package through Congress continues to erode. Expanded unemployment benefits, almost $1 trillion in aid to states and localities, and $25 billion to bail out the United States Postal Service are just a few of the proposals dividing the House and Senate, largely along party lines.

Furthermore, Republican Senate Majority Leader Mitch McConnell said the Senate would take a more deliberative approach, allowing time to determine how programs from the last bill were working before moving forward with another package, which is in stark contrast to the urgency coming from House Speaker Nancy Pelosi. It also signals a demand from McConnell to have a larger role in negotiating any bill, considering that many GOP Senators, although they voted to support CARES 1, were unhappy with the final result which had been largely negotiated by Pelosi and Treasury Secretary Steve Mnuchin.

The Trump Administration is also expected to take a different approach pushing proposals that rely more heavily on changes to the tax code and regulatory relief, including more changes to immigration and trade policies, to speed the pace of economic recovery, and secure key workforces and supply chains within the borders of the country.  Executive branch officials also have downplayed any urgent need for the bill; White House economic adviser Kevin Hassett said he believes another round of coronavirus relief legislation might be “premature”.

President Trump has  signaled that “while he doesn’t want to bail out the states, he’s willing to help cover some of the unexpected COVID expenses that have come their way.” Leader Mitch McConnell has also shifted—slightly—from his earlier declaration that states should ”declare bankruptcy” to seeking limitations on any state and local funds being used to correct any, “mismanagement of their pension funds”. McConnell has also called for any new relief measures to include broad protections for business from potential litigation connected to their actions during the COVID emergency.

As Congress debates the immediacy and priorities for a CARES 2.0, the Bureau of Labor Statistics painted an extremely stark picture of the economic damage, in their April jobs report,

which showed a loss of 20.5 million jobs—marking the largest-ever one-month contraction, roughly 25 times the worst monthly decline seen during the 2007 to 2009 recession—and a massive surge in the unemployment rate—to 14.7%, its highest level since the Great Depression. In New York alone, officials say they have paid out $6.8 billion in benefits since the crisis began, up from $2.1 billion during all of last year.

Governor Andrew Cuomo is hardly alone in hoping the Trump Administration and Congressional Republicans will abandon their stated opposition to channeling more aid to state governments. New Yorkers face a  “bleak” fiscal future that Cuomo says will become reality if New York State does not get $35 billion in aid from Congress this year alone.
New York’s Division of Budget is expected to outline sweeping state budget cuts to schools, hospitals and local governments on May 15, the same day that some parts of New York may begin the process of reopening. While the next coronavirus relief package could finally mitigate some of these cuts, the likelihood that any aid is agreed to before Friday is slim. 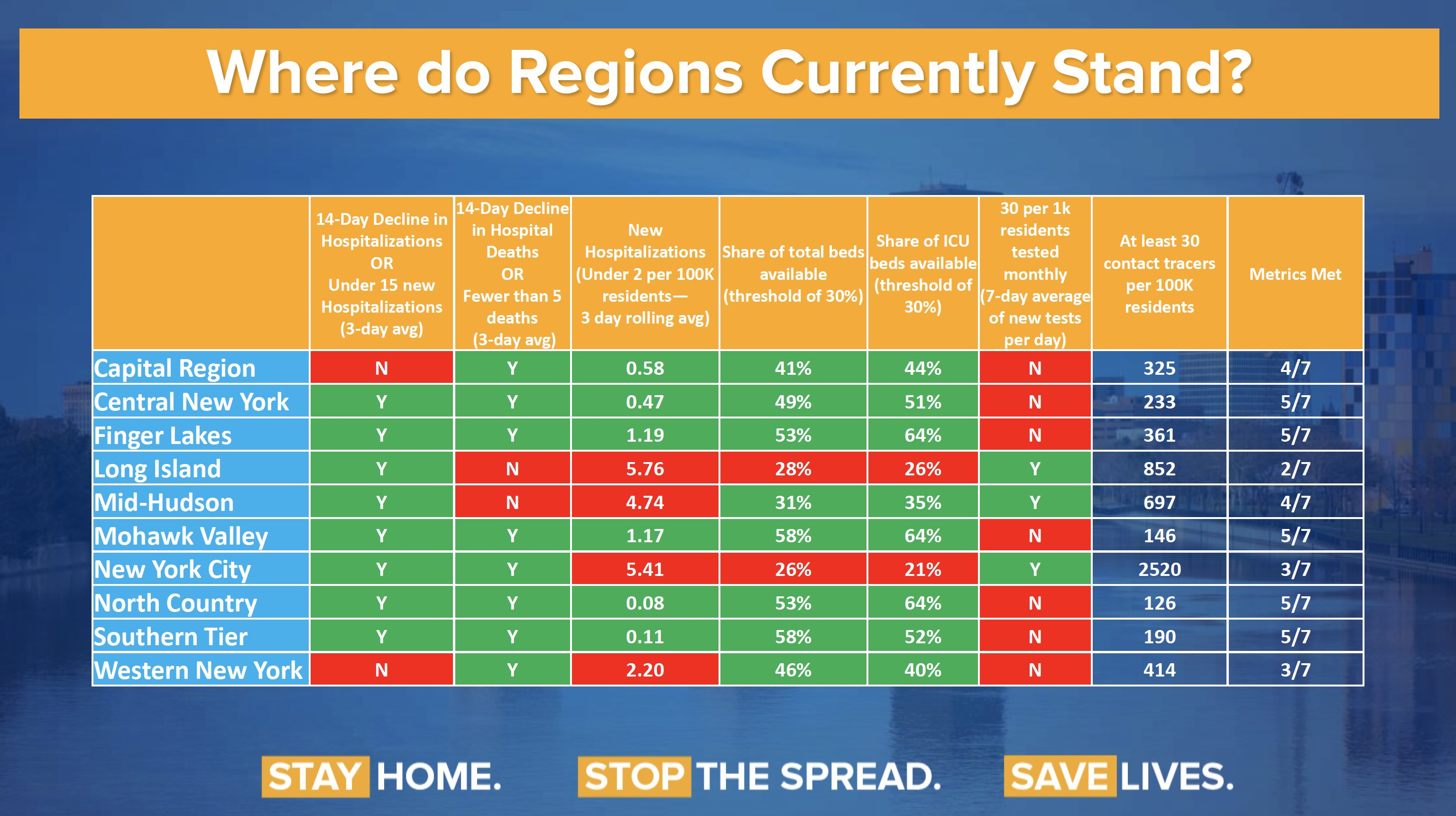 Local governments and health departments are scrambling to meet the criteria set by the Governor which will allow their regions to begin reopening businesses. As of last Monday (see graph), none of New York’s ten regions had met the criteria; no region had reported enough contact tracers to meet the new standard, and most regions did not have the testing capacity to begin reopening. Cuomo has since announced that certain regions may be eligible (perhaps the North Country and the Southern Tier) to begin on May 15 the first phase of reopening, which would allow construction, manufacturing, and certain limited retail companies to come back online.

Lawmakers on both sides of the aisle are saying it’s time to go back, urging legislative leaders to resume session remotely “as soon as possible.” Some Republican legislators are calling for a return to established government operations, processes and legislative powers. State Assembly Minority Leader Will Barclay stated, “The emergency powers provided to the governor were always intended to be temporary.” Ten session days are technically left on the State’s legislative calendar, but there has been no announcement on when lawmakers plan to return, virtually or otherwise.

Get daily coronavirus-related updates from O'Donnell & Associates in your inbox. 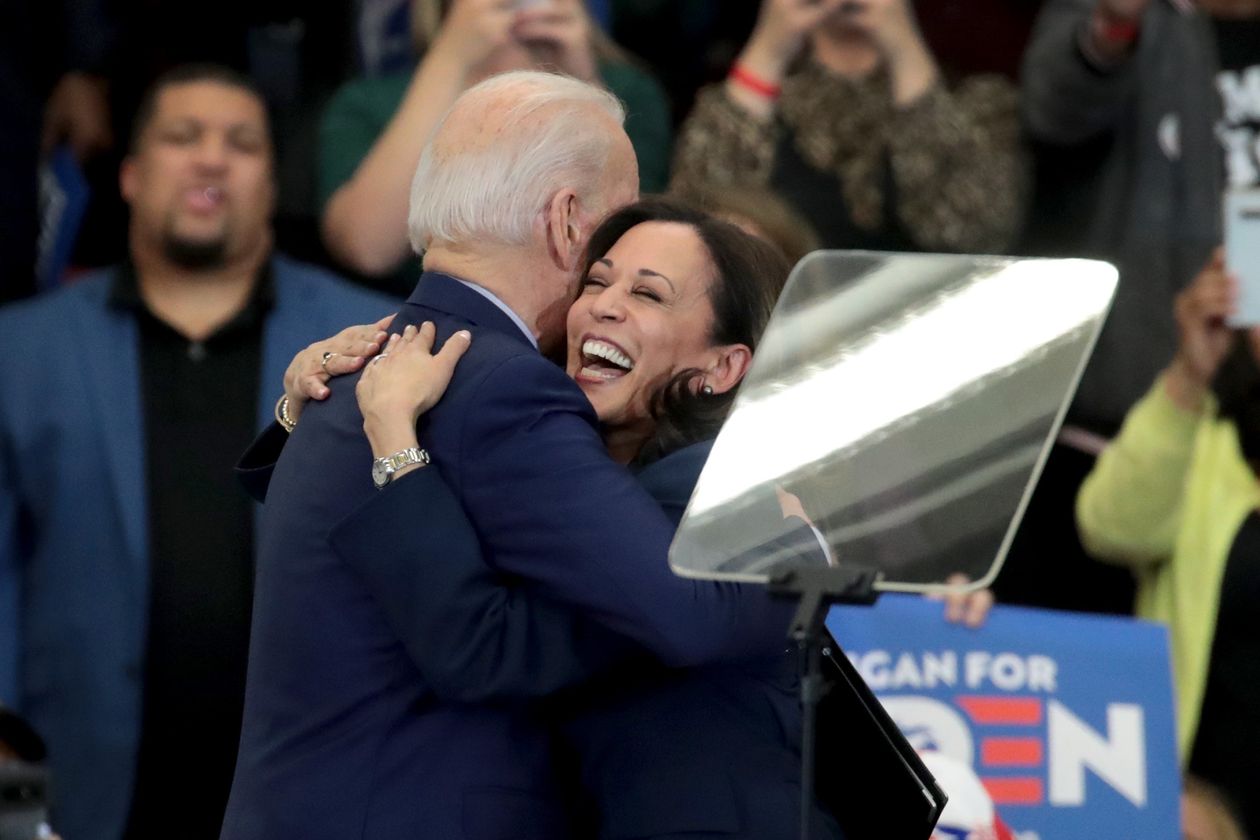 As the former vice president contemplates choosing someone who could take over the role he held eight years of the Obama administration, the tryout phase is well under way. Some of the Democratic women thought to have a shot at becoming Mr. Biden’s running mate are hewing to the traditional tactic of avoiding openly campaigning for the role while demonstrating how they could be an asset. [ Read more. ]

A Buffalo startup played a key role in helping researchers obtain quick approval for a Covid-19 test that relies on a person’s saliva, rather than using swabs. Dr. Irfan Khan, Circuit Clinical’s founder and CEO, said his company’s employees, the volunteer patients and their physicians all played a part in helping the saliva test get FDA authorization on a faster-than-usual timeline. [Read more.] Top White House Advisers, Unlike Their Boss, Increasingly Worry Stimulus Spending Is Costing Too Much

Can You Mute That Tuba? Lockdown Forces Musicians to Practice Quietly

Across the country, lockdown orders to stem the spread of the coronavirus have performers from opera singers to heavy-metal drummers stuck indoors—practicing within earshot of their working-from-home neighbors. Many singers and instrumentalists who no longer have access to outside studio space are finding creative ways to make do. [Read more.] 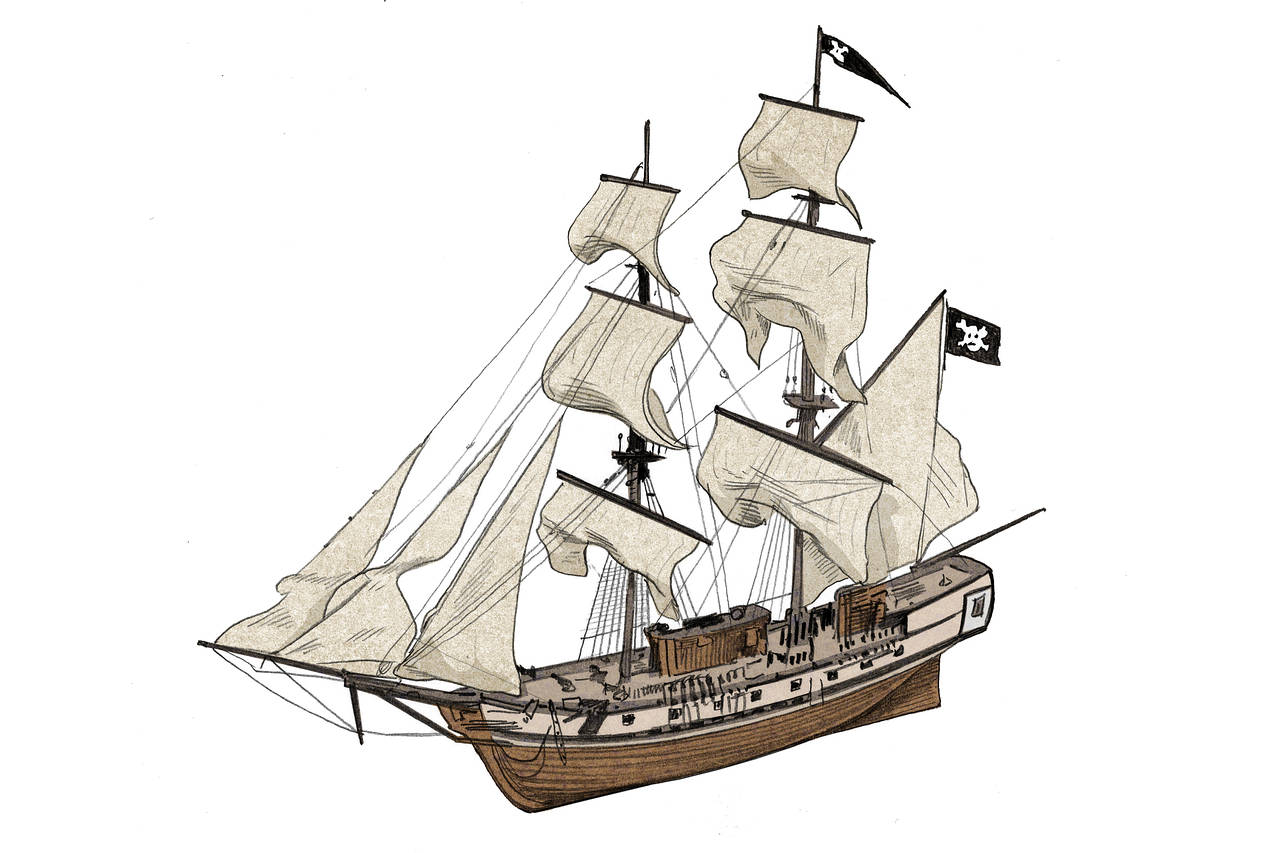 For first-time shipbuilders or die-hard hobbyists, these diverting model ship kits shrink legendary vessels—four models from a 156-piece plastic replica of the Titanic to a BlueJacket Shipcrafters’ model of the USS Constitution. And yes, one is in a bottle. [Read more] 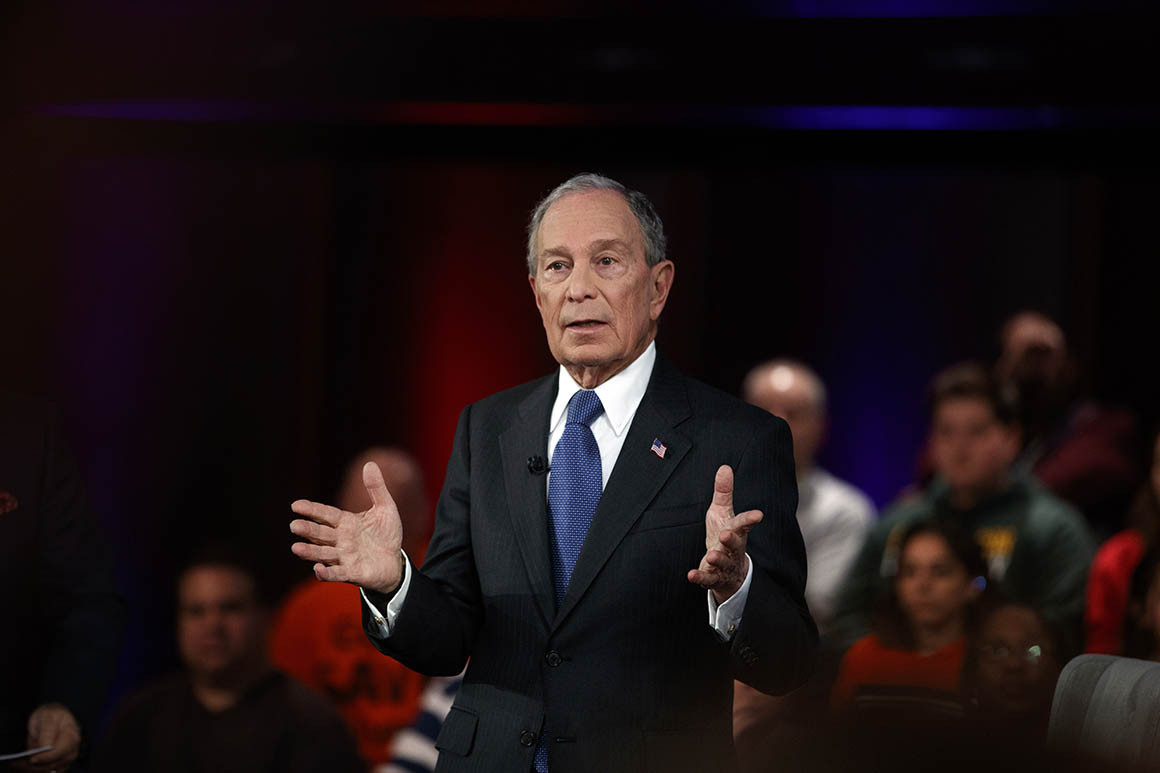 Democrats Fume Over Having to Clean Up Bloomberg’s Mess

Mike Bloomberg’s decision to dump hundreds of former campaign staffers from his payroll — after promising them paychecks through the election — has left a trail of ill will within the Democratic Party that’s now roiling a key part of its general election operation. [Read more.]