Washington lawmakers reached a deal on a $900 billion COVID-19 relief package as well as their previously reported agreements on a $1.4 trillion Fiscal 2021 Appropriations package. The (hopefully) final stumbling block was an effort led by Pennsylvania Republican Senator Pat Toomey to curtail the spending powers of the Federal Reserve under the incoming Biden Administration. That meant an additional stopgap measure last night to keep government funded while the final details of the COVID-19 package were ironed out. The House and Senate are expected to vote on the Appropriations bills and the relief package, as well as a few more potential judicial nominations, before adjourning for their holiday recess.

While we wait on final language, here is what we know so far: 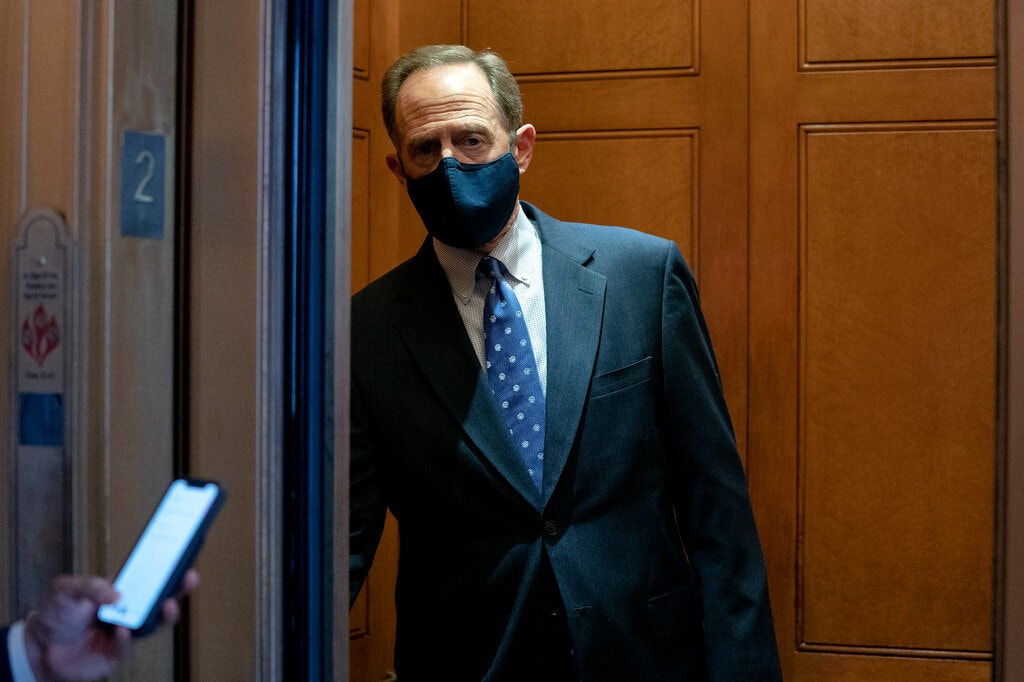 President-elect Joe Biden continued his cabinet appointments last week, adding a more Obama Administration alums, a former foe from the Democratic Presidential Primary, and the first Native American cabinet member. Biden tapped former Democratic Presidential candidate and Mayor of South Bend, Indiana, Pete Buttigieg, as Transportation Secretary; and progressive Rep. Deb Haaland of New Mexico, who, in the United States House of Representatives, was a vocal supporter of the movements to abolish ICE, the Green New Deal, and Medicare for all, as head the Department of the Interior. Her nomination was celebrated by progressives like Alexandria Ocasio-Cortez and Ilhan Omar. Biden also nominated Obama Administration Alum Gina McCarthy as National Climate Advisor. Of note, Ali Zaidi, previously Governor Andrew Cuomo’s Deputy Secretary for Energy and Environment, will serve as McCarthy’s Deputy.

Back in New York, despite plenty of posturing, the return of the Legislature in 2020 for anything substantive is looking more and more unlikely. Looking ahead to 2021, the assembly will meet this week to pass remote voting for the upcoming Legislative Session. Legislative pre-files have also begun for 2021. The State Senate has already introduced 140 bills for the 2021 Legislative Session and will likely continue at a steady pace over the holidays in advance of their scheduled first day of session on January 6th.

At the top of the list of priorities for 2021 is the State’s fiscal situation.  Several state lawmakers are calling for taxes to increase for individuals who earn $500,000 a year. Others support a tax increase starting with individuals who make between $2 million and $5 million annually. But Governor Cuomo has yet to wholly endorse either approach—or even concretely weigh in on revenue raisers—saying that the state needs to look at the entire fiscal picture before making any decisions, and that “tax hikes” won’t be enough to close the budget gap created by COVID-19. Last Friday, Governor Cuomo said, “If you only do a 1.5 billion tax increase, even if you did a $2 billion tax increase, a $3 billion tax increase, you still have to make up $12 billion in cuts.”

Meanwhile, the rhetoric between Assembly Speaker Carl Heastie, Senate Majority Andrea Stewart-Cousins, and Governor Andrew Cuomo continues to escalate.  Carl Heastie said last week of the Governor’s guarded approach, “we are hoping to give him more revenue to ease the fiscal strain and help maintain essential services until the federal government provides assistance, and he is threatening cuts.” According to those familiar with discussions in Albany, several Senators are taking the revenue raiser conversation a step further by pushing their Conference to propose higher tax rates retroactive to some earlier point in 2020 to avoid up to $8 billion in unspecified cuts to education and social service funding that state lawmakers authorized in April as a placeholder in the current $178 billion budget.  We expect the conversation only to get more contentious as we head toward the State of the State and Executive Budget Presentation in January. Stay tuned.

Last week, New York State Comptroller Tom Dinapoli’s Office released a cash basis report that was slightly better than expected, but still paints a dire picture for Fiscal Year 2021. The report showed that as of November 30th the state’s General Fund held a balance of $13.6 billion, $368.3 million lower than Division of Budget projections, and $7 billion higher than last year at the same time. The higher balance is driven partly by receipts from short-term borrowing that the Division of Budget anticipates repaying before the end of the fiscal year. On December 15, the state repaid $1 billion of that borrowing; the remaining $3.4 billion is due by March. In short, despite a small improvement, decision makers have quite a bit of ground to make up.

This will be the last Monday Morning Memo for 2020—we will be bringing you real time updates as events warrant—and the MMM will return on January 4. We wish you and your families a safe and Happy Christmas and all the best in the New Year! As always, thank you for being a part of the O’Donnell & Associates team! 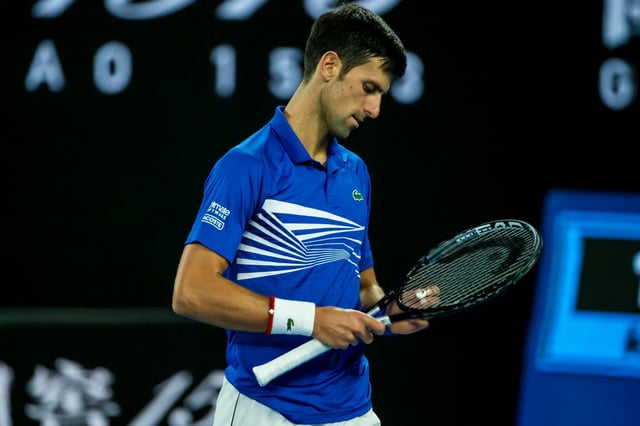 Detectives from the Organized Crime Squad in Australia executed nine search warrants and arrested a 40-year-old man Wednesday as part of an investigation into an alleged gambling syndicate accused of placing corrupt bets on international table tennis, according to a release posed on the authorities’ website. [Read more.] 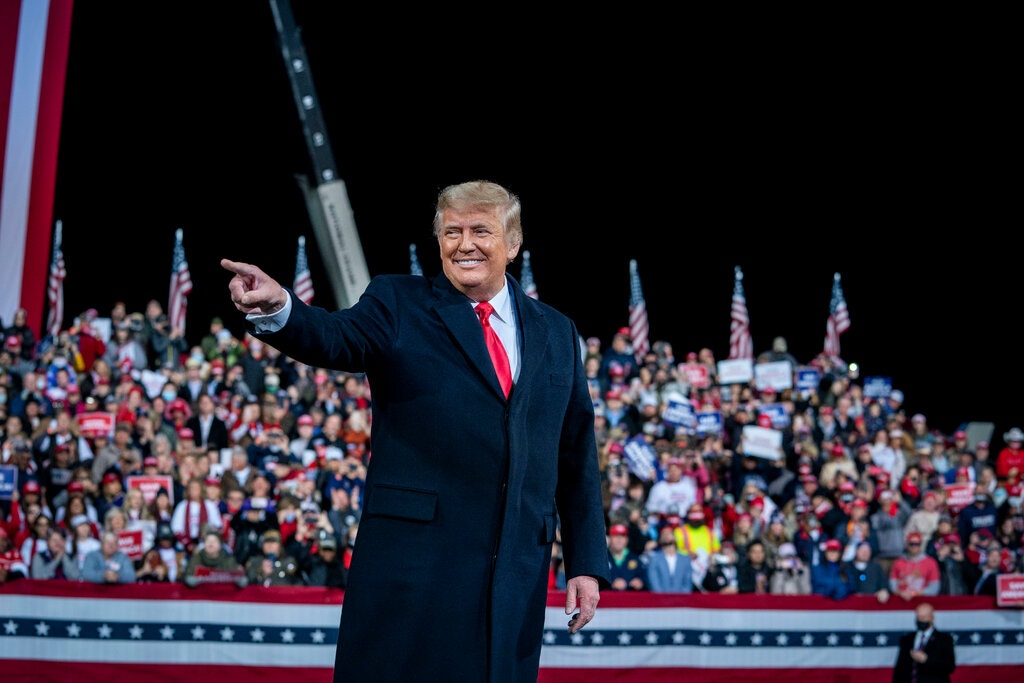 Trump’s Future: Tons of Cash and Plenty of Options for Spending It

When President Trump departs the White House, he will have a huge pile of cash to fuel his future ambitions. He can hold rallies, hire staff and even lay groundwork for a potential 2024 run.
[Read more.] 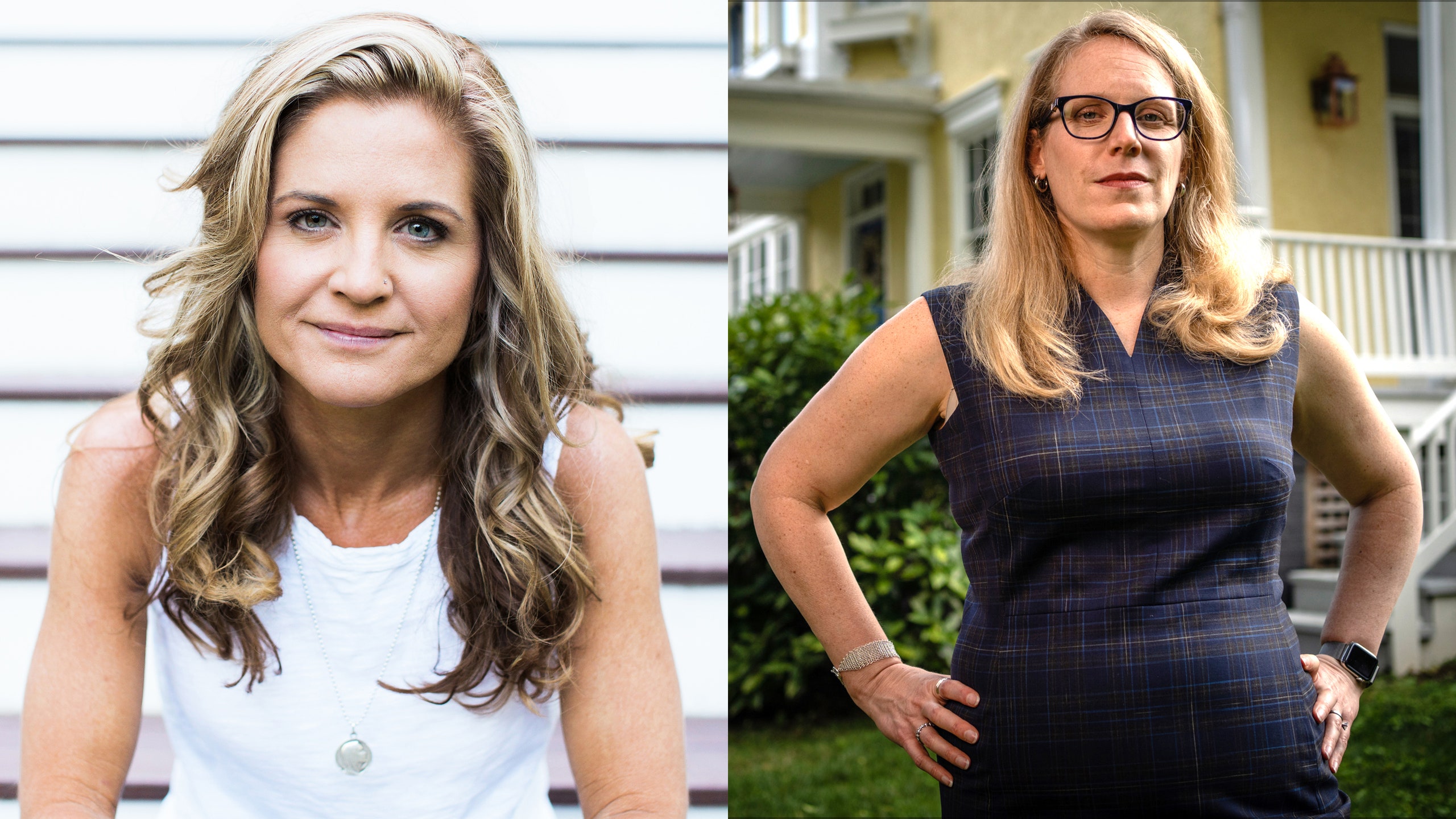 Within an hour of the networks’ at last declaring Joe Biden the winner of the 2020 presidential election, his campaign manager Jen O’Malley Dillon took to Twitter to celebrate. In contrast with what we’ve come to expect from those who serve in the current administration, she wasn’t gloating or triumphalist. She was honest, elated, and grateful. “We can do hard things,” she wrote, “and you just did!” [Read more.] 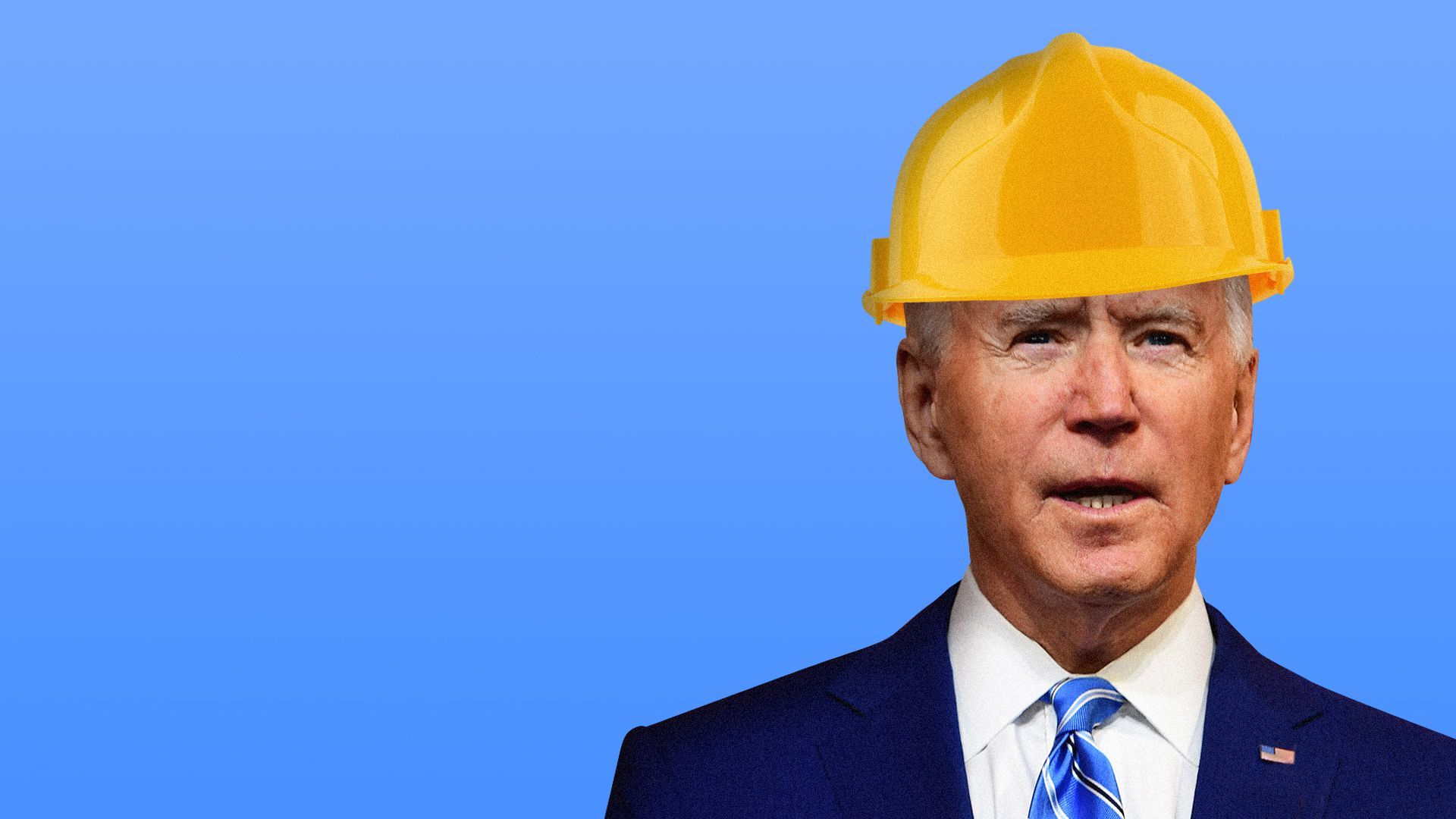 President Trump’s now-infamous “infrastructure week” may finally get a shovel in the ground … during the Biden administration. [Read more.] Senior lawmakers resolved a major standoff late Saturday night clearing the way for Congress to pass a nearly $1 trillion economic relief package, after Democratic leaders and Sen. Patrick J. Toomey (R-Pa.) struck a compromise over his proposal to rein in the lending powers of the Federal Reserve. [Read more]