“There is no time for politics.” ~ Andrew Cuomo
Against the backdrop of a global pandemic, a national economic crisis, and COVID hospitalizations in New York near peak, Governor Cuomo and President Trump took turns this week trading flattery and flak, despite Cuomo’s protests that “the president will have no fight with me”.

Cuomo’s declaration of being above partisanship—and acting in full partnership with the President—came just hours after the Governor found time for four TV appearances within an hour, during which he directly criticized Trump, claiming the President was “acting like a king” and a dictator and called the President’s coronavirus response “schizophrenic” and “a comedy skit”. “We don’t have a king in this country,” Cuomo said. “We didn’t want a king. So we have a constitution and elect a president.”

Days later, Trump tweeted—in the middle of the Friday briefing—that Cuomo, “should spend more time ‘doing’ and less time ‘complaining.” Cuomo launched into a ten-minute long diatribe against the President’s lack of action and the CDC’s inaccuracy in projecting the course of COVID-19 infections. Cuomo, who has styled himself as a governor of “action,” responded that if Trump was watching his televised press event, then “maybe he should get up and go to work, right?”

Governor Cuomo also continued to be critical of the share of federal funds that New York received in the first three federal stimulus packages. New York State is in line for billions of federal assistance but Cuomo has complained those funds can only be used to fight the virus rather than to plug New York’s deepening revenue holes, predicted to be as much as $15 billion. Although Cuomo has not given a specific number for how much he thinks New York should receive, he has continually pointed to a request from the National Governors Association (of which Cuomo is Vice-Chair) for $500 billion in federal funding for states most impacted by the virus.

“A house divided against itself cannot stand.” ~ Jesus

The day before President Trump was set to announce his Coronavirus Task Force (charged with leading the national response to the pandemic and establishing guidelines for reopening the economy), governors of several states in both the Northeast—New York, New Jersey, Connecticut, Pennsylvania, Delaware, and Rhode Island—and on the West Coast—California, Oregon and Washington—announced they would be creating their own work groups to develop a coordinated response for lifting their states’ stay-at-home orders. President Trump’s proceeded to claim that he has total authority over any such initiative but later backed off that, instead announcing guidelines for how the nation’s governors should carry out the reopening of their communities on their own timetables.

This was only the first in this week’s series of Trump vs. Governors clashes.

It is likely that certain states will reopen before others, according to their particular situations. However, new estimates by researchers at Harvard University suggest that the country cannot safely reopen unless it significantly increases testing over the next month. Governor Cuomo has introduced the idea of New York reopening in phases, with more “essential” and “infection-safe” businesses opening first, and possibly limiting restrictions on certain regions of the State.

“The president of the United States calls the shots.” ~ President Donald Trump

Negotiations on a fourth stimulus package continue in Washington. Senate and House Democrats have been pushing hard in negotiations for $150 billion in funds for state and local governments to pair with the hundreds of billions the administration wants in small business lending, focused on dollars for the Paycheck Protection Program (PPP) which exhausted its funding capacity less than two weeks after it was launched. Over the weekend, Senator Chuck Schumer sounded sure Democrats would achieve those priorities, saying: “As you heard, many of the things we have asked for on the banking side, on the testing side, on the hospital side, they’re going along with. So we feel pretty good. We still have a few more issues to deal with.” House Speaker Nancy Pelosi said, “I think we’re very close to an agreement.”
The pushback from the Trump Administration, especially on aid to states, is because of a belief that if Congress provides more funding for state and local governments, those entities will be disincentivized to open up their economies.

On the details, Treasury Secretary Steven Mnuchin said there will be $300 billion for the PPP, $50 billion for EIDL, $75 billion for hospitals and $25 billion for testing. He added, “I think we’re making a lot of progress […] I’m hopeful that we can reach an agreement, that the Senate can pass this tomorrow, and that the House can take it up on Tuesday, and, Wednesday, we’d be back up and running.”

It is more likely that, even if there is an agreement, it passes towards the end of the week or over next weekend. Congressional Leaders announced that the House and Senate are not expected to return prior to May 4th except to pass emergency legislation, in which event Members and Senators were notified that they would be given 24 hours notice to return to Washington. 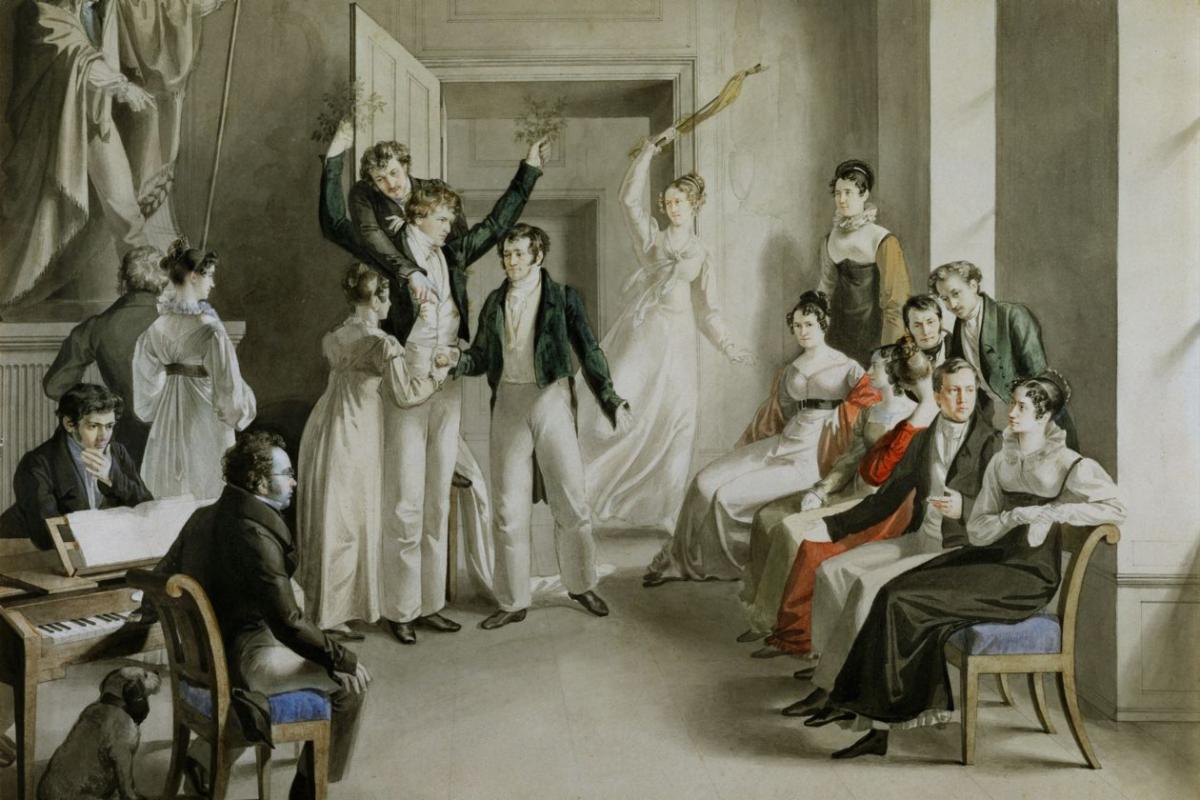 Stuck at Home? 4 Old-Fashioned Games With a Modern Twist

Even if you’re undertaking lockdown with a resolutely positive attitude, there comes a point when the game cabinet is spent. Monopoly just makes the day feel longer. Your 7-year-old son has gotten so dominant at iPad chess, it’s no longer any fun. And the less said about Pandemic, the better. It’s time to open the mind to older, quainter pastimes. [Read more.] 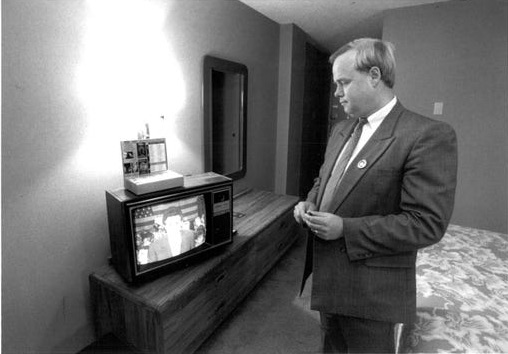 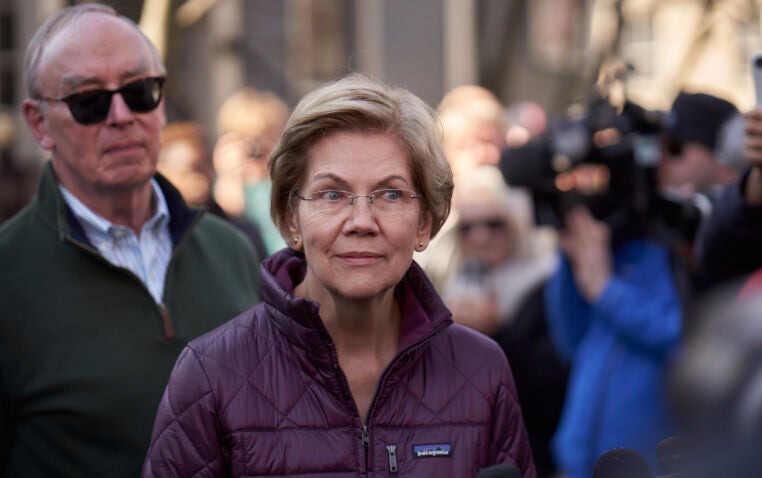 Elizabeth Warren Wants A Bill Of Rights For Essential Workers

Elizabeth Warren says the next coronavirus relief package should “put all workers front and center.” But the Massachusetts senator is also proposing a slate of new protections for those who don’t have the luxury of staying at home during the pandemic. [Read more.] 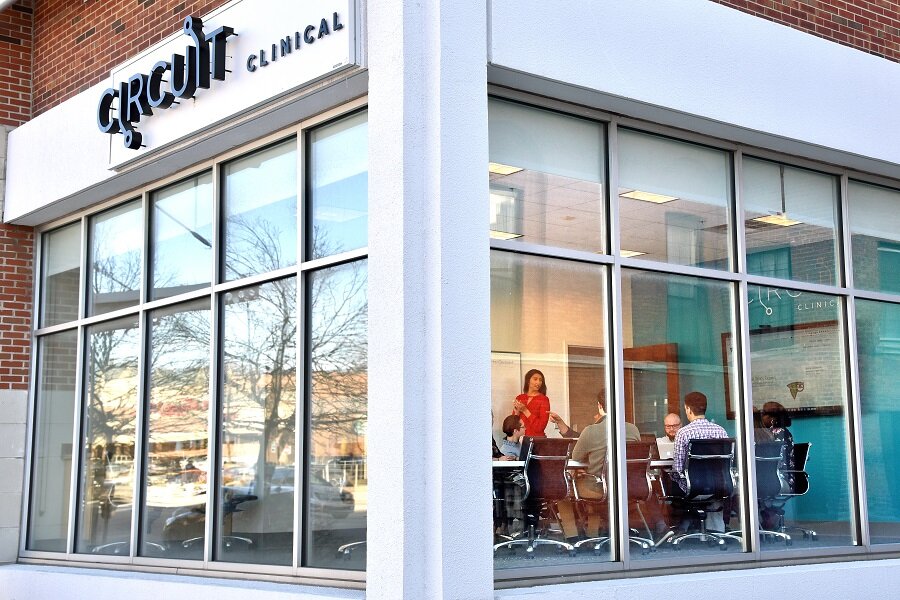 Buffalo firm Circuit Clinical, founded by cardiologist Dr. Irfan Khan, has developed a COVID-19 working group with clinical trials and biotech expertise. He is also studying how best to use the company’s decentralized network of research sites to help identify patients in multiple locations. [Read more.] 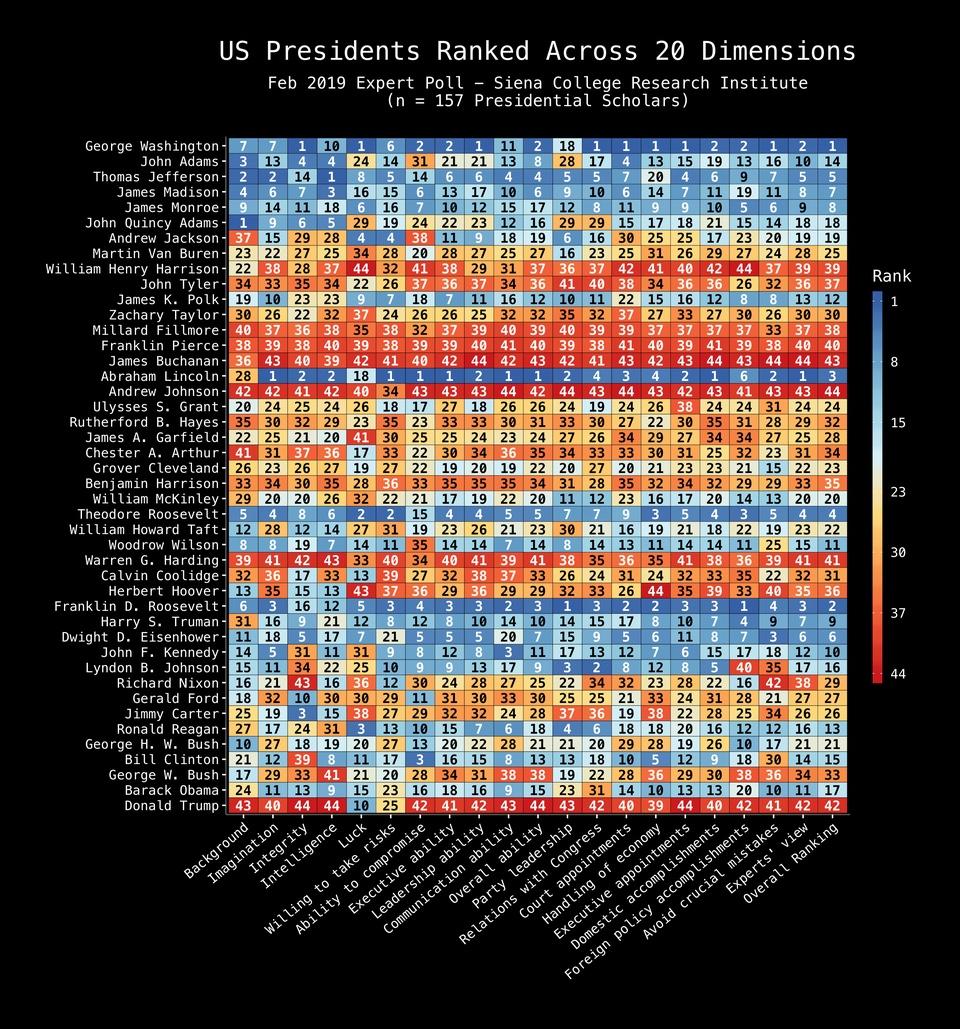 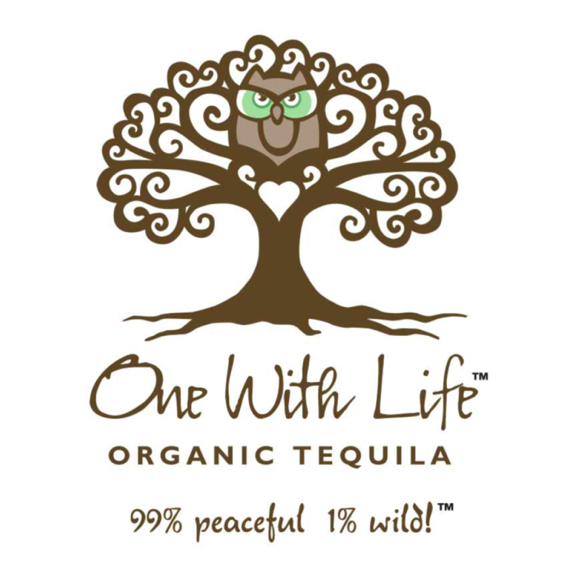 “When the power of love overcomes the love of power, the world will know peace.” Believe it or not, Jimi Hendrix said that—and you can find it on a bottle of tequila, should you need some encouragement while day-drinking at home during these tumultuous times. This isn’t your run-of-the-mill firewater, Saratoga: It’s One With Life (OWL) Tequila. [Read more.]